Cheap, clean power generation is becoming more of a reality, but energy storage is still one of the biggest barriers to widespread adoption. Researchers at Lawrence Berkeley National Laboratory (Berkeley Lab) are continually working to advance technologies that generate, use, or store electricity at a large scale and for long duration (more than four hours). Electrochemical energy technologies play a key role in energy-storage development, however, making these devices, also known as flow batteries, economically feasible requires careful optimization of materials. 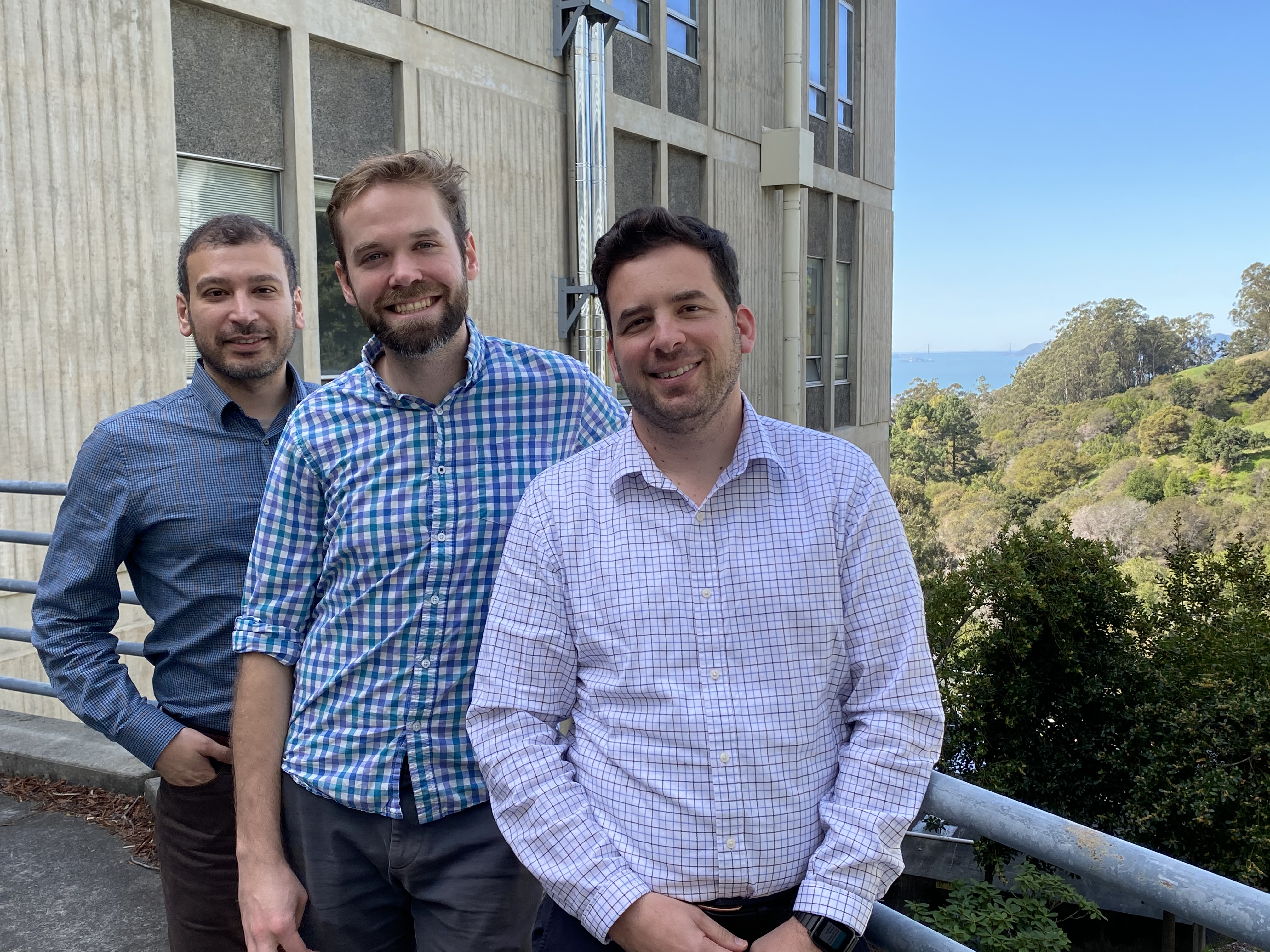 One component that is particularly hard to optimize is a special polymer, otherwise known as an ion-exchange membrane. This membrane selectively facilitates the movement of charged species (e.g., protons) but not other ions, a property called “selective ion transport,” which is critical for the operation of these electrochemical devices. The membrane behaves differently depending on the nature of the device's operating conditions, making it challenging to choose the optimal membrane formulation.

In partnership with UC Berkeley and United Technologies Research Center (UTRC), a team of researchers from Berkeley Lab’s Energy Storage and Distributed Resources Division (ESDR), led by Graduate Student Andrew Crothers and overseen by Staff Scientists Adam Weber and Clayton Radke, developed mathematical models that help link microscopic properties of membranes, such as molecular composition, to their behavior under different operating environments. The team used this model to predict computationally hundreds of possible membrane chemistries and calculate how they would affect the performance of a flow battery.

"The modeling framework that Andy has created is foundational for understanding transport in these complex systems,” said Weber. “It is something that we are readily adopting to other technologies, such as fuel cells, to understand and improve them."

Read more about their findings here:

Founded in 1931 on the belief that the biggest scientific challenges are best addressed by teams, Lawrence Berkeley National Laboratory and its scientists have been recognized with 13 Nobel Prizes. Berkeley Lab is a multiprogram national laboratory, managed by the University of California for the U.S. Department of Energy’s Office of Science. DOE’s Office of Science is the single largest supporter of basic research in the physical sciences in the United States, and is working to address some of the most pressing challenges of our time. For more information, please visit eta.lbl.gov, lbl.gov and energy.gov/science.